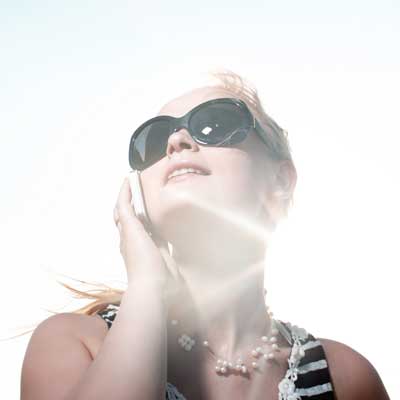 Posted at 09:56h in Uncategorized by Katie 0 Comments
0 Likes
Share

Sun exposure was significantly associated with less severe fatigue and depression in those with Multiple Sclerosis, while vitamin D levels were not significantly correlated with either symptom, in a study reported by the Vitamin D Council.

“This present study is a good reminder that until research shows otherwise, we cannot always assume we reap the same benefit in supplementing with vitamin D as we do in getting sun exposure,” Brant Cebulla of the Vitamin D Council wrote in a blog post about the research.

The research from the Netherlands identified a decrease in depression scores for every hour increase in daily sun exposure. When separated into categories, those who received 3.5 hours or more of sun exposure per day had the lowest depression scores. Sun exposure, and not vitamin D levels or supplementation, was also found to be associated with lower levels of fatigue. Both findings remained valid after adjusting for confounding variables like physical exercise.

“In conclusion, we observed that higher levels reported sun exposure, rather than 25(OH)D levels, were associated with less depressive symptoms and levels of fatigue, after mutually adjusting for each other,” the researchers wrote. “There was some evidence that 25(OH)D levels above 32 ng/ml were inversely associated with depressive symptoms, and vitamin D supplementation trials will have to confirm whether high levels of vitamin D have the capacity to reduce these symptoms in MS.”

Click here to read the Vitamin D Council’s analysis of the study).